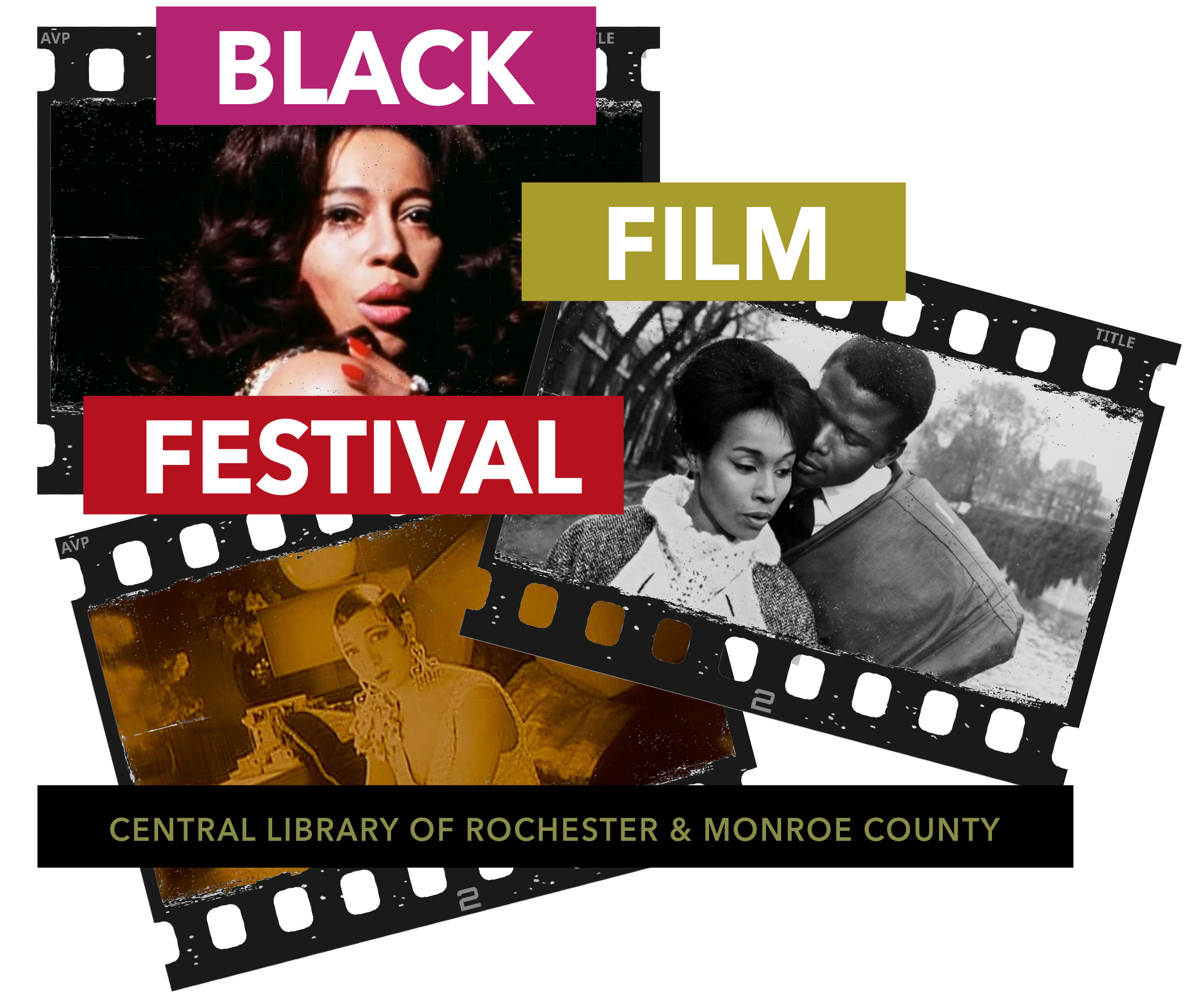 Mayor Evans will speak at the opening of the Black Film Festival which will run for the entire Black History Month.

RPL's Black Film Festival of 2023 was created to present a curated collection of motion pictures by and about Black people from all over the globe. By screening these films—some of which have not seen the light of day for decades—it is hoped that the realities of the Black experience will be revealed to a new generation of audiences, of all backgrounds. The Festival owes its genesis to Maya Cade's magnificent database Black Film Archive (blackfilmarchive.com).

The Black Film Festival is offered by the Reynolds Media Center.