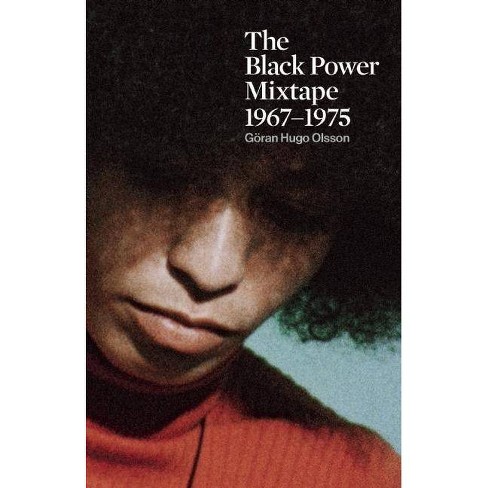 newly discovered footage offers a penetrating examination — through the lens of Swedish filmmakers — of the Black Power movement from 1967 to 1975, and its worldwide resonance. For three decades, the film canisters sat undisturbed in a cellar beneath the Swedish National Broadcasting Company. Inside was roll after roll of startlingly fresh and candid 16mm footage shot in the 1960s and 1970s in the United States, all of it focused on the anti-war and Black Power movements. When filmmaker Goran Hugo Olsson discovered the footage, he decided he had a responsibility to shepherd this glimpse of history into the world.