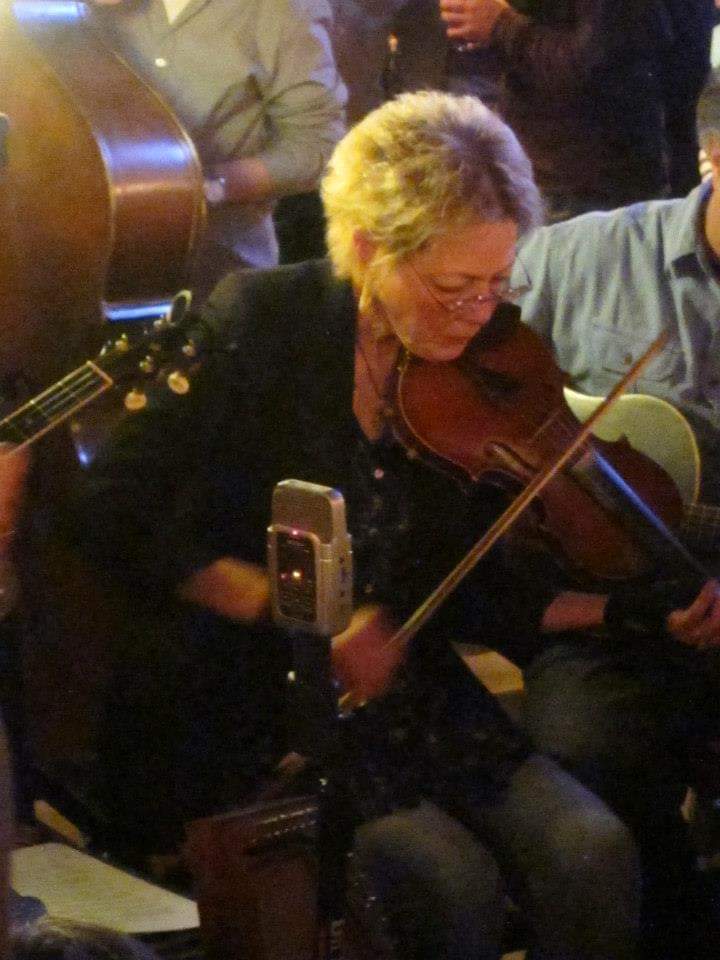 Come join us for a presentation by Linda L. Henry, "'Some Real American Music': John Lusk and His Rural Black String Band," followed by a live performance of two of the band's tunes. Attendees are invited to bring acoustic string instruments to join in the music!

Gribble, Lusk, and York, a rural black string band from Tennessee, was part of the American cultural fabric in the Appalachian Cumberland Plateau throughout the first half of the twentieth century. As part of her Master’s Project from UMass Boston, old-time fiddler Linda L. Henry maps out the local culture surrounding these musicians, a culture that moved from slavery, to sharecropping and tenant farming, and to street performing, a culture that necessarily included the politics of survival.