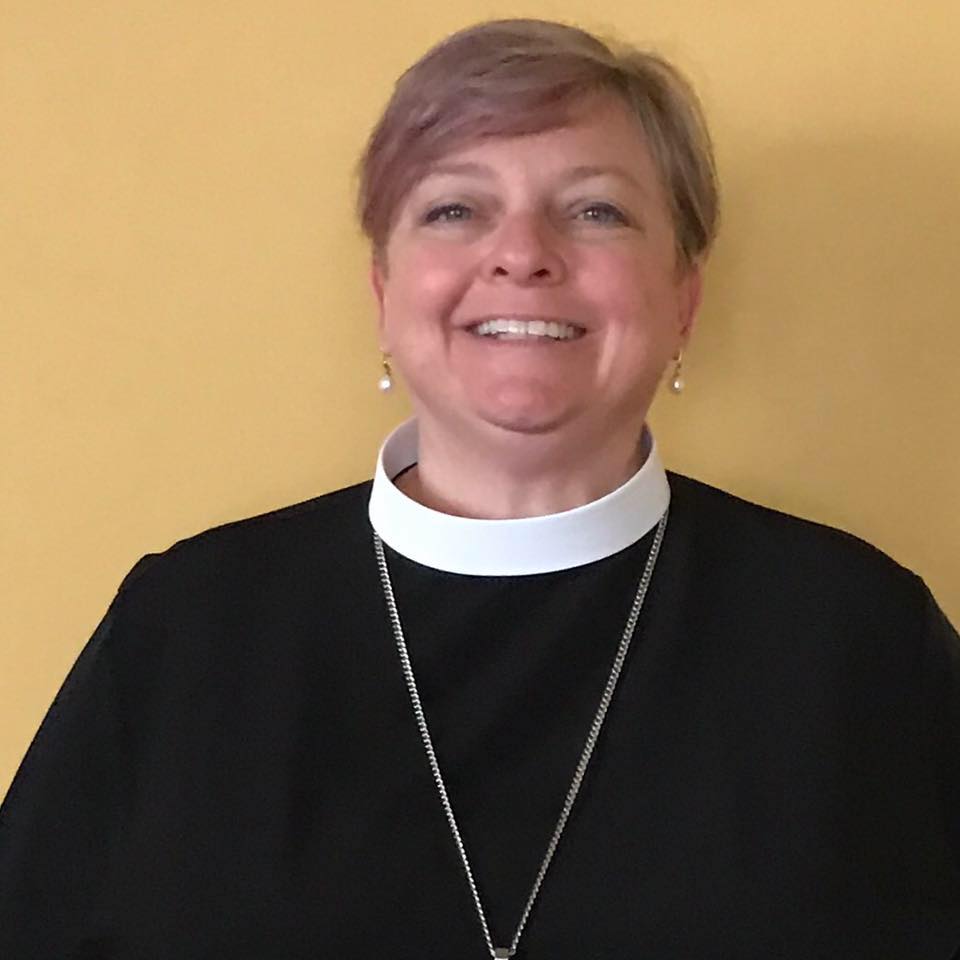 Seek Ye First the Kingdom: The story of LGBT acceptance in Rochester Churches and beyond

When Troy Perry was expelled from his second pastoral post for being gay, he believed that his time as a preacher was over. But God’s call is still God’s call, and Perry was in no position to refuse. From a gathering of 12 people in his Los Angeles home in 1968, Perry launched what became the Universal Fellowship of Metropolitan Community Church and a movement toward inclusion in the Christian faith, one that continues in mainline denominations and small storefront churches worldwide as LGBTQ+ Christians demand acceptance. This talk will trace religion’s gradual acceptance and embrace of LGBTQ+ people from its roots in MCC through Protestant churches in America and into the modern day.

Brae Adams was born in Memphis, Tennessee. She received her undergraduate degree at Mississippi State University and her Master of Divinity from Colgate Rochester Crozer Divinity School. Since 2014, Adams has served as the pastor of Open Arms Metropolitan Community Church, located at 68 Ashland St. in Rochester’s South Wedge.