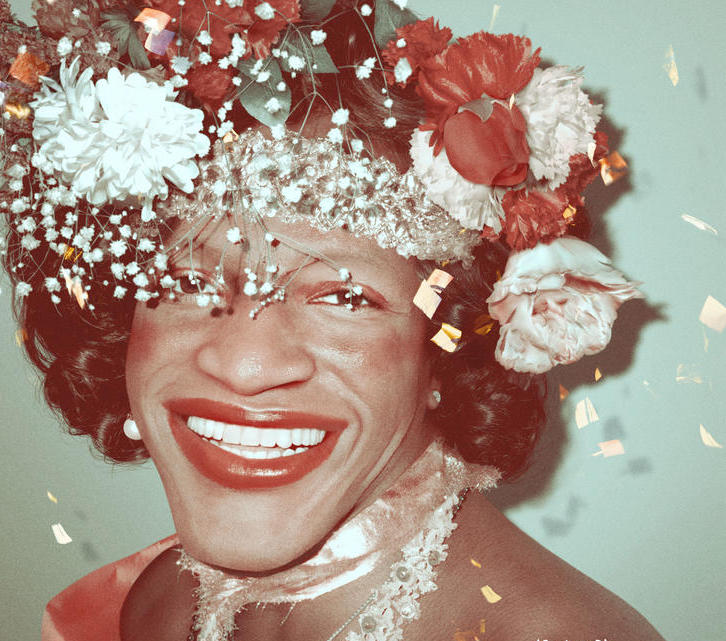 Join us for a screening of Happy Birthday Marsha!, a film about iconic transgender artist and activist, Marsha “Pay it No Mind” Johnson and her life in the hours before she ignited the 1969 Stonewall Riots in New York City. A panel discussion of the film will follow.

Writers, directors, and producers of Happy Birthday, Marsha!, Tourmaline and Sasha Wortzel are New York-based artists and activists. Since 2005, they have collaborated on projects that address the systematic erasure of histories that inform us about the present and ourselves. Tourmaline is a 2017 Activist in Residence at the Barnard Center for Research on Women. She directed The Personal Things (2016) and Atlantic is a Sea of Bones (2017). Sasha’s past films include We Came to Sweat (2014) and Grit to Grind (2014). Their work was recently included in the exhibition “Trigger: Gender as a Tool and a Weapon” at New Museum and has been featured by the New York Times, New York Magazine, and Artforum. Their work has been presented at Berlinale, Outfest, Whitney Museum, Brooklyn Museum, MOCA LA, Anthology Film Archives, and UnionDocs.