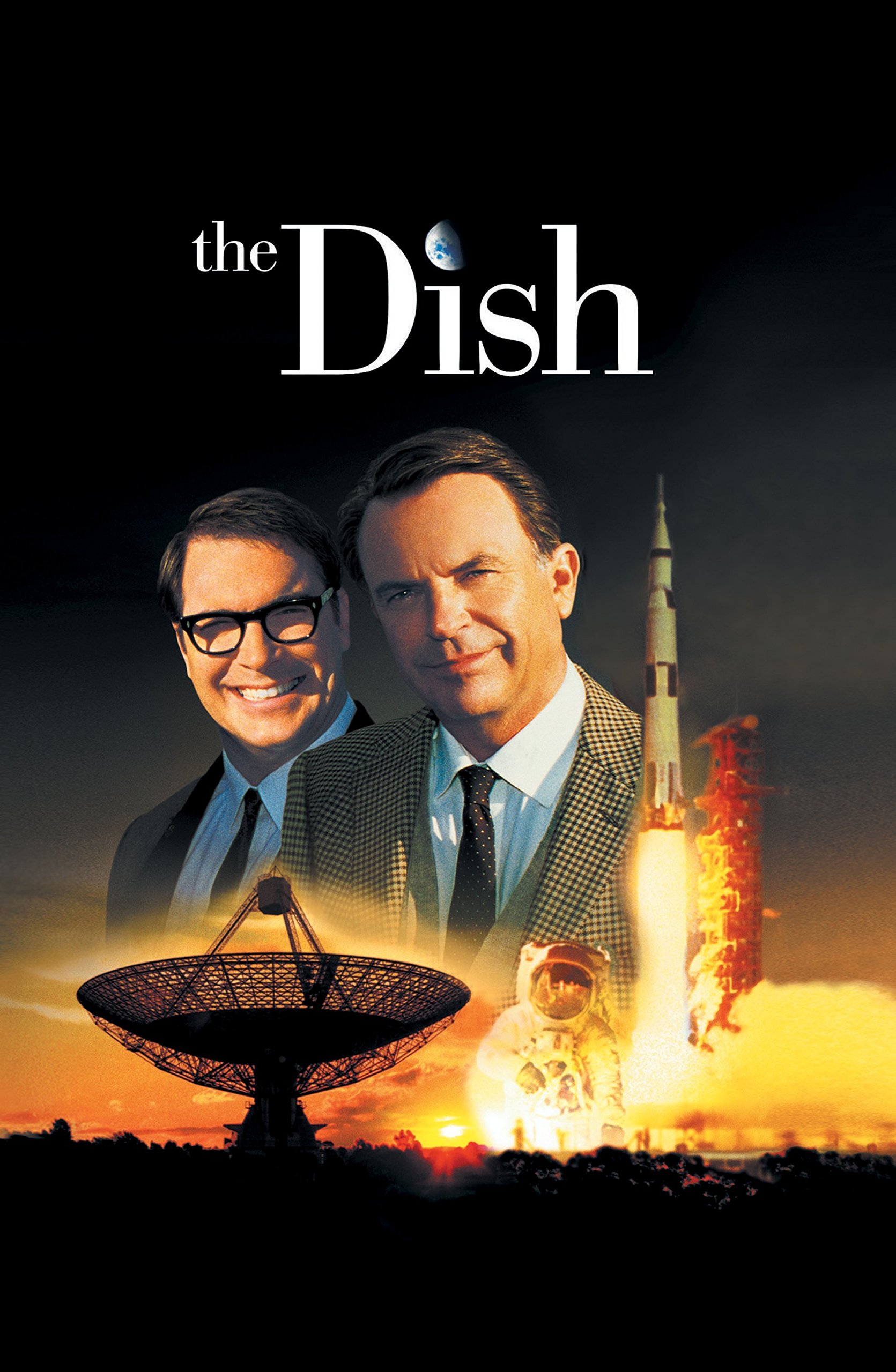 This film series is in celebration of the 50th anniversary of the Apollo moon landing. "The true story of a group of eccentric scientists who are responsible for manning a satellite dish inauspiciously located on a remote Australian sheep farm. Much to NASA's alarm, the unconventional Aussie team -- led by Cliff Buxton (Sam Neill) -- are the world's only hope for receiving the historic images of man's first steps on the moon. With help from the colorful cast of local characters, the crew struggles to overcome a series of mishaps." - Google