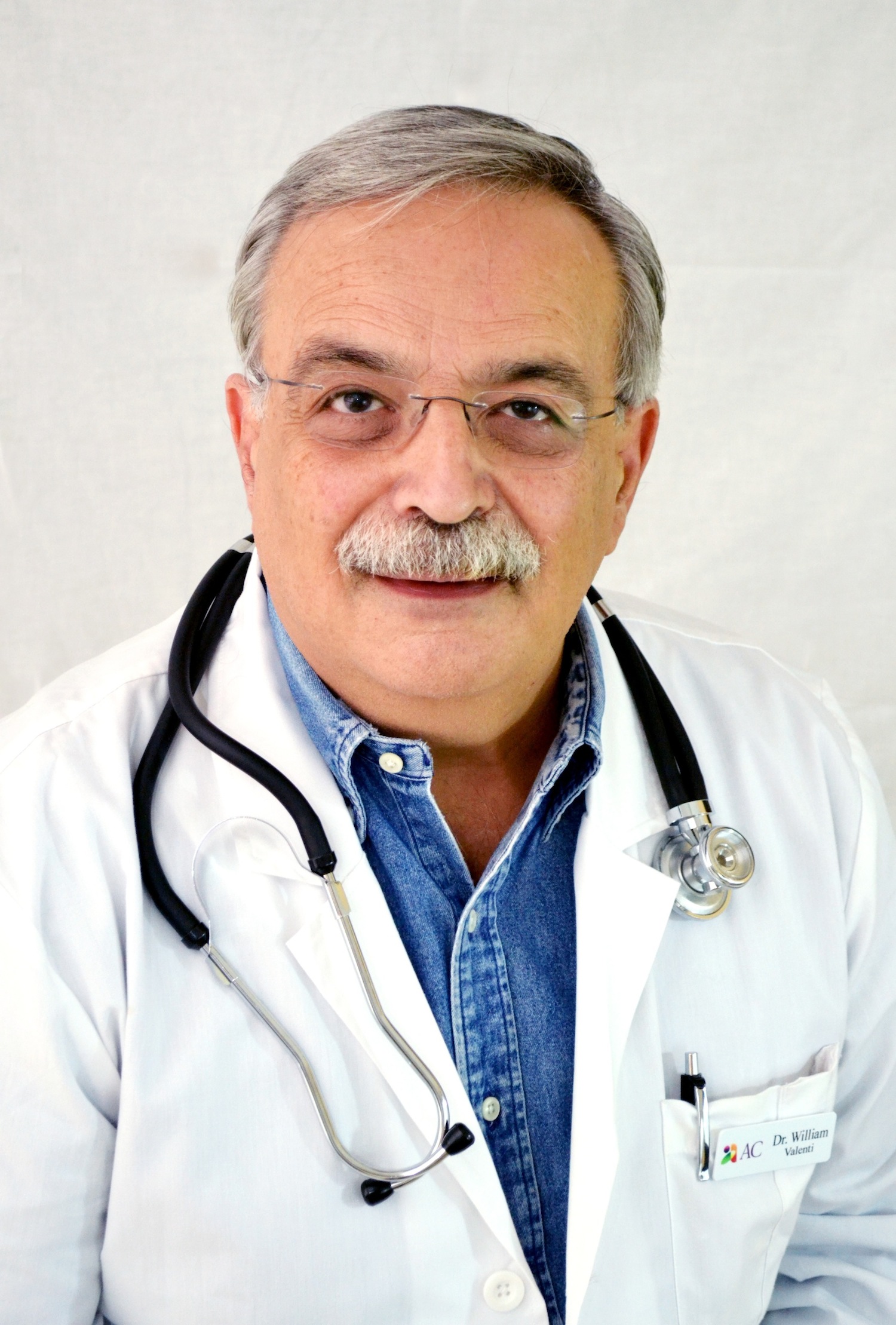 The Stonewall Rebellion: A Dress Rehearsal for AIDS Advocacy

The Stonewall Rebellion of 1969 paved the way for AIDS advocacy that was needed with the emergence of AIDS in 1981. Stonewall laid the foundation for groups like ACT UP (AIDS Coalition to Unleash Power), whose calling card was "Silence = Death." We couldn't afford to be silent while an entire generation of gay men was wiped out by an unknown disease. LGBTQ people were now visible and longer arrested for who they are. Instead, we needed funding for research and treatment. Dr. Valenti will read from his book, "AIDS: A Matter of Urgency," and will discuss the intersection of HIV medicine and advocacy during the early AIDS era - and will tell the story of his collision with ACT UP when he went against the grain and advocated for HIV testing.

Dr. Bill Valenti is an infectious diseases specialist and a native of Rochester, NY. He is the co-founder of Community Health Network, now Trillium Health, and has been doing HIV medicine, policy and research since the early 1980s. In addition to being Chief of Innovation at Trillium Health, he serves on the New York State Health Department's Task Force to End the HIV Epidemic by 2020 (EtE 2020). In 2017, he published his memoir, AIDS: A Matter of Urgency, telling the story of his experiences during the early years of the AIDS epidemic.