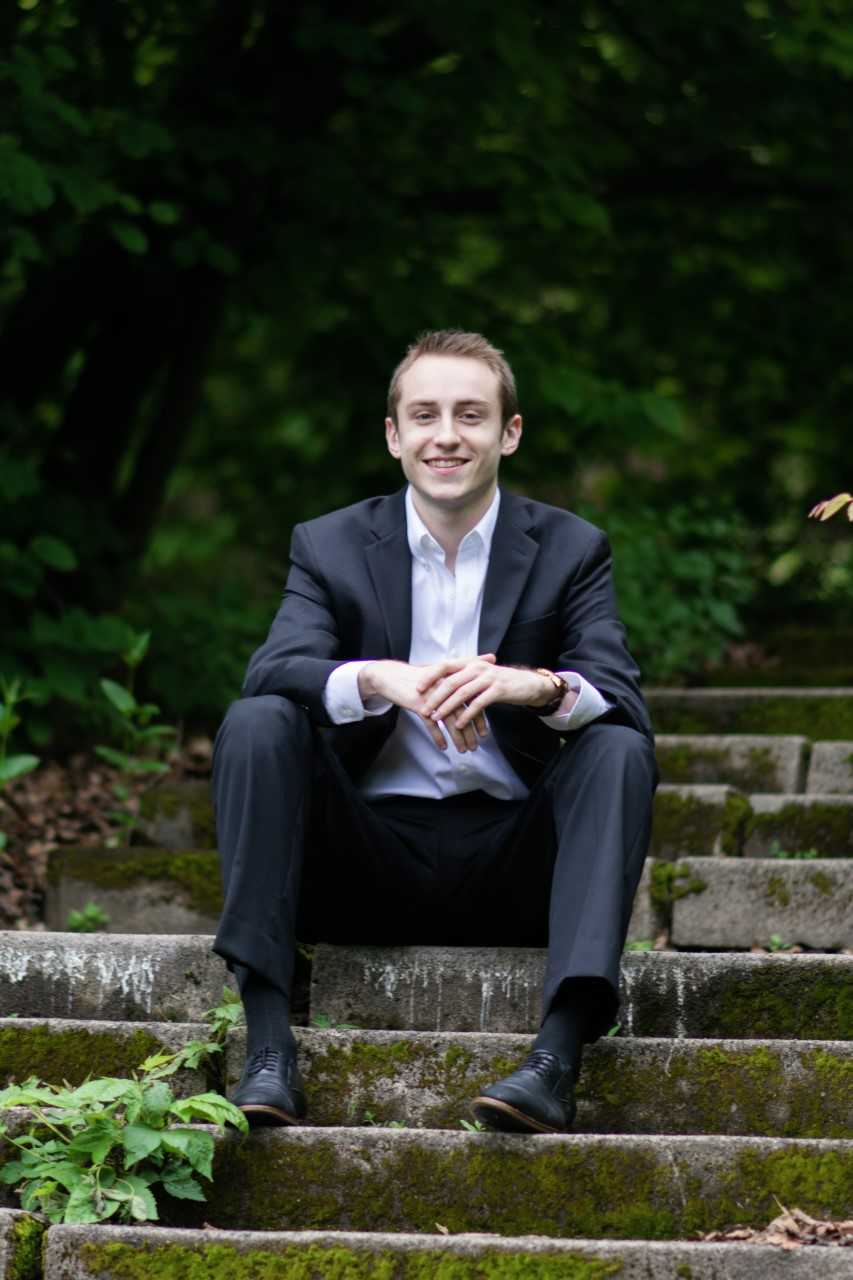 Born and raised in Rochester, New York, Ryan Barski is a jazz drummer currently studying with Rich Thompson at the Eastman School of Music. Ryan has been surrounded by music and the  drum set from a very young age. His father first introduced him to the drums with a set for Christmas at the age of 4. Ryan comes from the town of Honeoye Falls-Lima and his dream is to follow a path similar to other HFL greats such as Ted Poor, Fred Sturm and Ike Sturm. Progressing through high school under the leadership of Mark Borden, his passion for music grew, leading to participation in Eastman’s Summer Jazz studies. This experience coupled with the tutelage of Rich Thompson, his set teacher from mid junior year to now, solidified his path of studying drum set performance at Eastman. Ryan is an Eastman scholarship award winner and plays at many venues around Rochester, including guest appearances at the Rochester International Jazz Festival. Ryan has experience in many different genres of music in which he accompanied the Swooners, participated in an off-Broadway performance of Avenue Q, and has experience in a recording studio. Ryan enjoys taking a melodic approach to the drum set while respecting the tradition of the many great jazz drummers before him. Additionally, Ryan has studied with Ari Hoenig and plans to continue studying with him in the near future. Ari adds a fresh new look to this approach to melodic drummer that will enhance Ryan’s skills as he continues to grow as a musician. Ryan has aspirations of moving to New York City and establishing himself in this jazz scene after graduation.