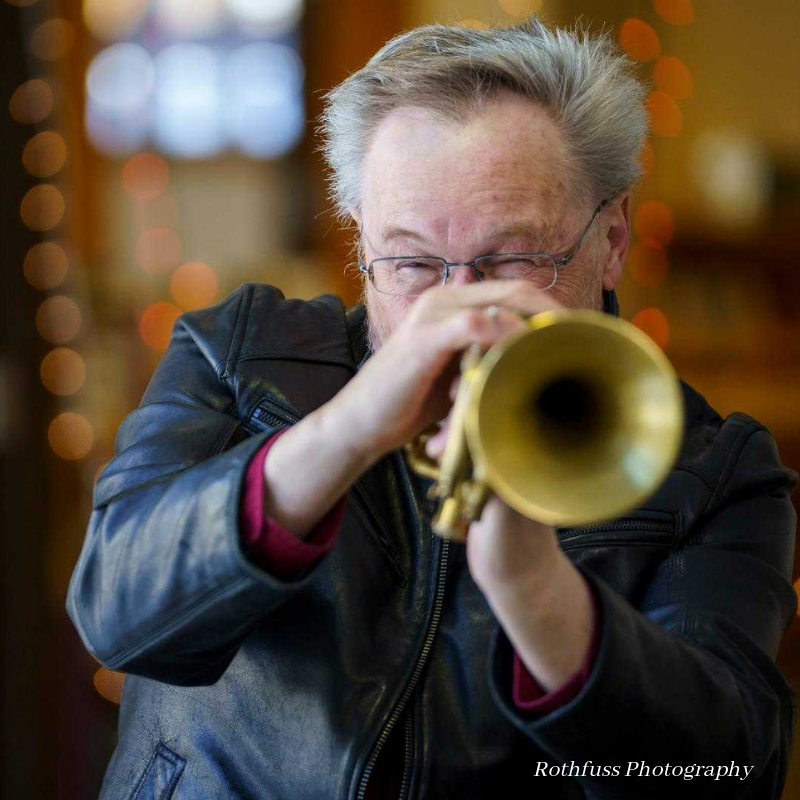 Jazz Trumpet player Mike Kaupa has toured North America, Europe and Japan as a leader and member of other groups, such as "ONIX" (Spain), "Equinox" (France), "The Existing Reality" (U.S. and England) "The Institute for Creative Music" (U.S.) and "The Glenn Miller Orchestra" (U.S., Canada and Japan). He was an interim instructor of jazz trumpet at the Eastman School of Music for the 1999/2000 school year and the spring semester, 2010. He has been a guest artist with the Penn State University Jazz Ensemble, the University of Oregon Jazz Ensemble, the Fredonia Jazz Ensemble and the 'New Jazz' Ensemble at The Eastman School of Music. Among others, he has performed with Jorge Rossy, Ben Monder, Jon Faddis, Mark Murphy, Gary Bartz, Luciana Souza, Joe Locke, The Buffalo Philharmonic Pops, Mel Torme, and Ray Charles. Mike holds a Bachelor of Music degree from Fredonia State University and a Master of Music degree from The University of Miami. He is currently on the faculty of The Harley School, Finger Lakes Community College and the Eastman Community Music School. Kaupa is based in Rochester, New York where he maintains a busy schedule of teaching and performing.