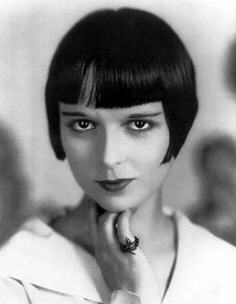 2019 marks the 90th anniversary of Louise Brooks’ most famous film, Pandora’s Box, a print of which has been newly restored. In this presentation, Tim Madigan will discuss how a young girl from Kansas came to Weimar, Germany to play the iconic role of Lulu in that movie, as well as how she later moved to Rochester, where she spent the rest of her life, becoming a noted chronicler of Hollywood and a figure of mystery. He’ll also discuss her depiction in the 2012 novel The Chaperone and its 2018 movie version, and why she lives on as a modern-day muse.

Tim Madigan is Professor and Chair of Philosophy at St. John Fisher College where he regularly discusses Pandora’s Box in his “Philosophy through Film” course.

Free and open to the public.