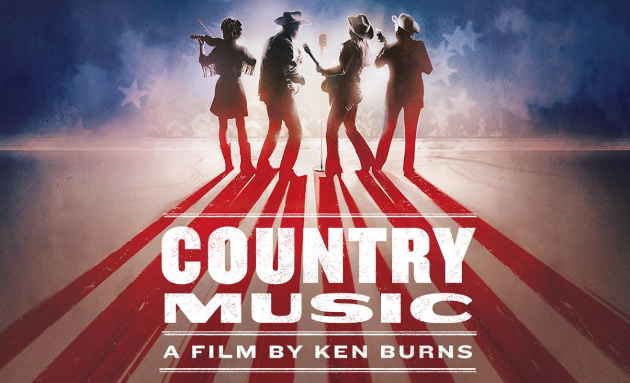 Join us this Wednesday evening, September 11 at 6:00pm in the Kate Gleason Auditorium for a special preview screening of excerpts from Ken Burns' new documentary "Country Music." The film runs approximately 45 minutes and gives us a view into the amazing documentary that is to follow.

The full-length documentary which begins airing on Sunday, September 15 at 8:00pm on PBS, is an eight-part, 16-hour documentary series directed and produced by Ken Burns, written and produced by Dayton Duncan, and produced by Julie Dunfey, that explores the history of a uniquely American art form. From its deep and tangled roots in ballads, blues and hymns performed in small settings, to its worldwide popularity, learn how country music evolved over the course of the 20th century, as it eventually emerged to become America’s music.