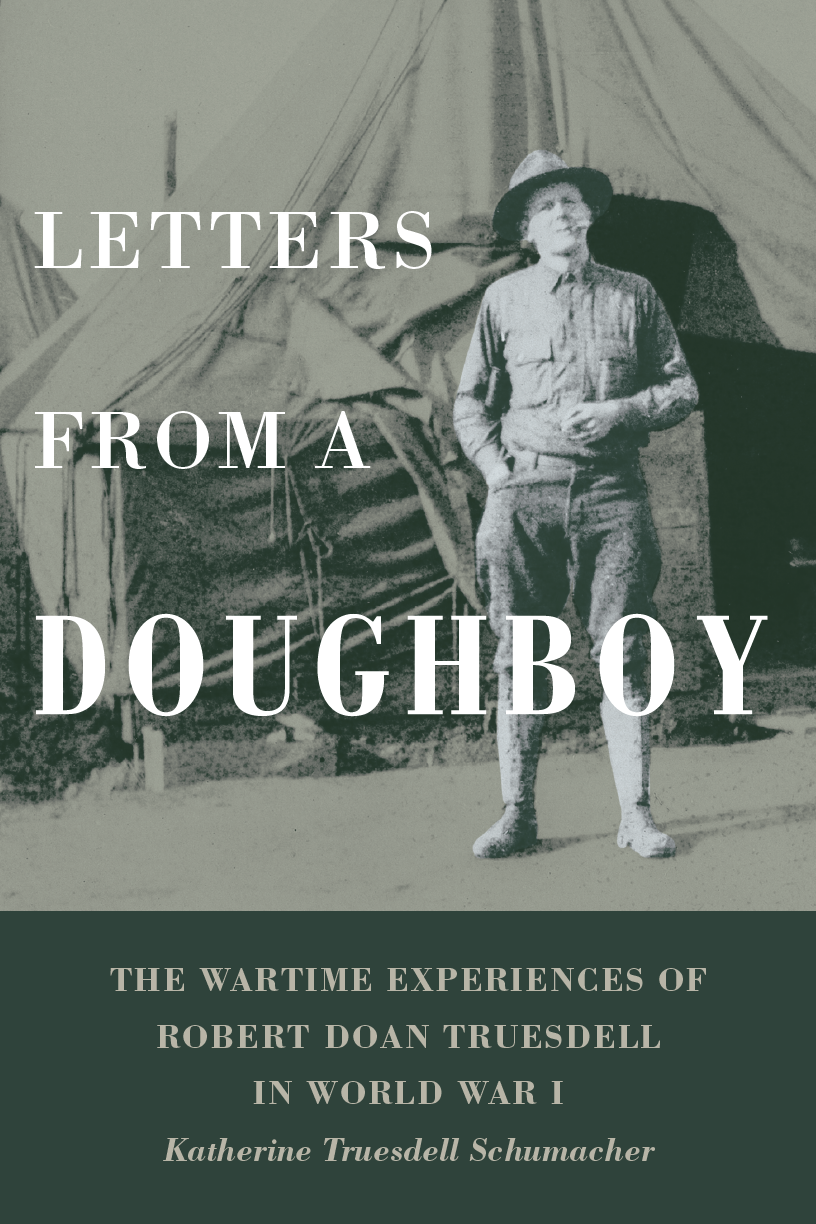 In the years after World War I, Robert Truesdell never spoke of his war experience, but he wrote more than 100 letters to his parents describing the details of his life in the service. The letters span a period of time starting with his arrival in the Fall of 1917 at Camp Wadsworth, South Carolina and concluding with his participation in the Victory March up Fifth Avenue in New York City in 1919. After Truesdell s death, his daughter discovered the letters and carefully transcribed each one. The letters are accompanied by commentary on World War I prior to U.S. involvement and on significant national and international political and military events during the months when the United States fought with the Allies. The informative commentary places Truesdell s personal correspondence into a much greater historical context.

Katherine Truesdell Schumacher grew up in Binghamton, N.Y. She earned a B.A. from Indiana University and M.A. from Cornell University. She taught English courses at Rochester Institute of Technology for many years and, in 1997, became Writing Director in its College of Liberal Arts. Now retired, she continues her community service in the arts, education, and healthcare fields. She lives in Rochester with her husband, Jon Schumacher; they have two grown children.