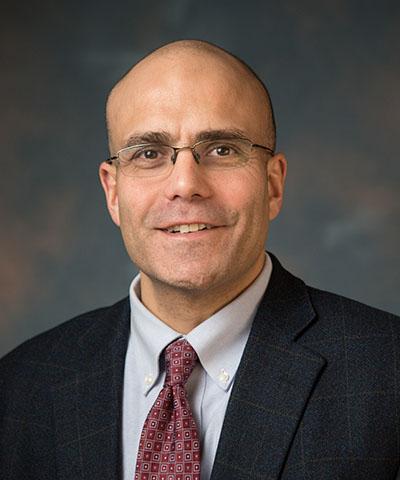 Native American Women in the Suffrage and Temperance Movements In-Person

Drawing on research from archives in New York State and across the country, this talk will discuss the strong connection between Haudenosaunee (Iroquois) women and the Woman's Christian Temperance Union in their fight for the dual goals of women's suffrage and prohibition of alcohol in Indian country and across the nation.

Thomas J. Lappas received his Ph.D. in 2003 from Indiana University and has taught at Nazareth College of Rochester since the fall 2003, where he is professor of history and chair of the Department of History and Political Science. He teaches courses on American Colonial History, the American Revolution, Native American History, and the History of Alcohol and Temperance. His publications include In League Against King Alcohol: Native American Women and the Woman’s Christian Temperance Union, 1873-1933; “Tunesassa Echoes and the Temperance Struggle: A Family Tradition at Tunesassa Quaker Indian School, Allegany Indian Reservation across Generations” in Quakers and Native Americans (Brill, 2019), 158-176; and “‘For God and Home and Native Land’: The Haudenosaunee and the Woman’s Christian Temperance Union, 1884-1921” Journal of Women’s History 29, (Summer 2017), 62-85; and “‘A Perfect Apollo’: Keokuk and Sac Leadership during the Removal Era” in The Boundaries Between Us: Natives, Newcomers, and the Struggle for the Old Northwest, 1740-1840,” ed. Daniel P. Barr (Kent, OH: Kent State University Press, 2006), 219-235.