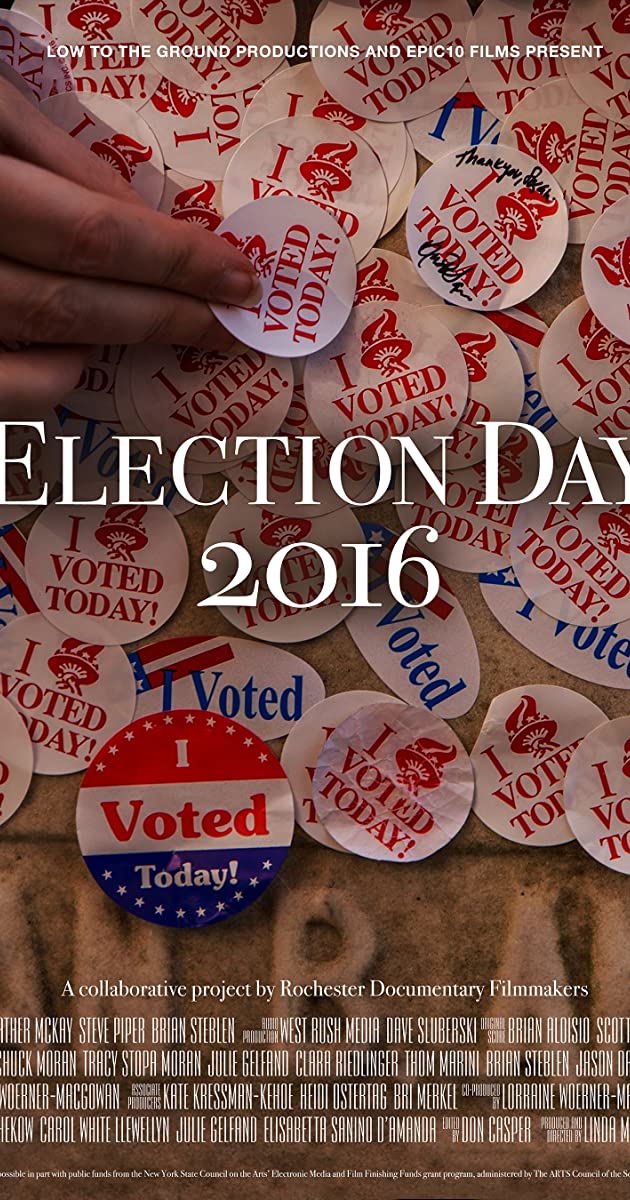 Women in Politics: Continuing the Work is an inspirational lead-in to Election Day 2020. The program will start with a screening of the documentary short Election Day 2016, produced by the Rochester Documentary Filmmakers group. The film covers the spontaneous gathering of over 10,000 people at Susan B. Anthony’s gravesite on election day 2016, a moment that symbolizes Rochester’s proud role in the political lives of American women. The screening will be followed by a panel discussion on the evolving role of women in American politics since the 2016 election. Our panel includes an exceptional group of local political and intellectual leaders:

Please join the Rochester Public Library for an evening of film and in-depth conversation as our nation prepares to vote.