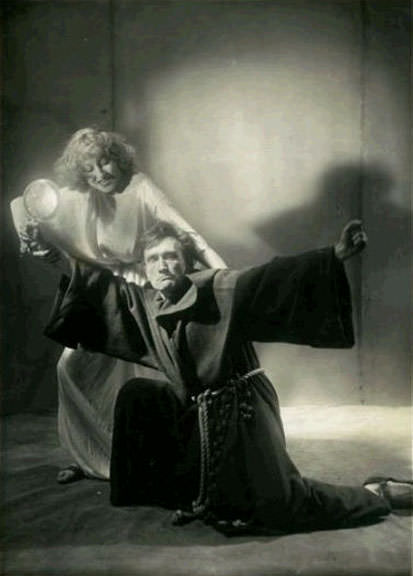 The Arts and Literature Division has a new theater in the works, Drusba.  Join us in creating original short plays and their performance.  This is for both the experienced and novice thespian.  We need people to write, read, act, direct and produce.  We will also be reading other plays for inspiration.  We are working on our first, original play.  Also in the works: short theatrical adaptations of Kafka's Metamarphosis and adaptoing one of Daniil Kharms' short, absurditst pieces.  See you at the library!

`A protest against the idea of culture as distinct from life as if
there were culture on one side and life on the other, as if true
culture were not a refined means of understanding and exercising
life.` -Antonin Artaud