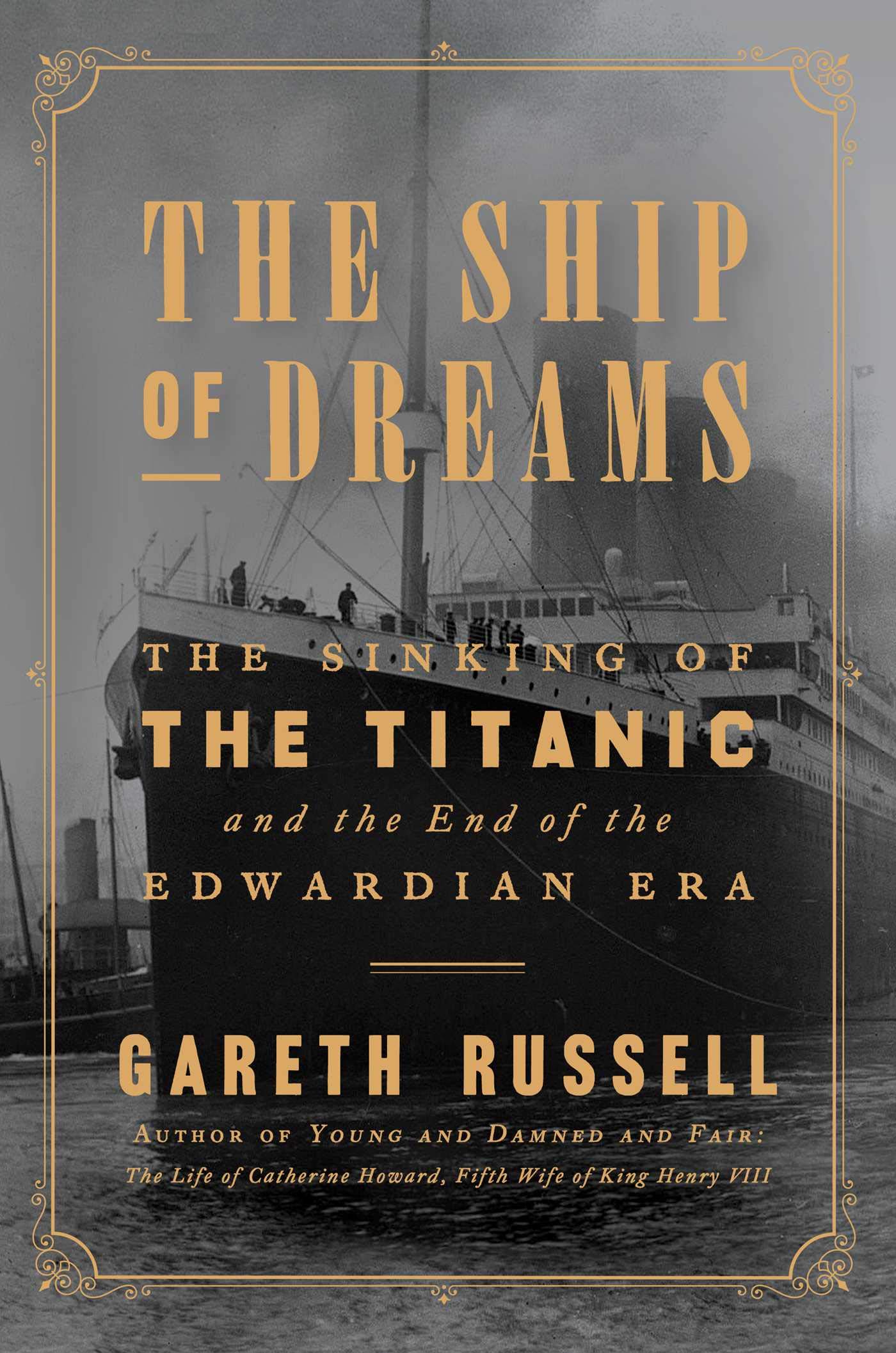 Non-Fiction Book Club (the Ship of Dreams) - IN PERSON

This club is for adults (ages 18+) who want to expand their horizons and knowledge through non-fiction books. Each selection is for the group to read independently and discuss together. Please register, as seats are limited. Copies are available in the library now!

This month's title is the Ship of Dreams: the Sinking of the Titanic and the End of the Edwardian Era by Gareth Russell

Summary: "A product of Anglo-American capitalism, built by a generation that had never known trauma and was bored by its own prosperity and success, the Titanic set sail into a world that was about to change forever. Modernity was shaking the class system, the Industrial Revolution was creating new kinds of wealth, and revolutionary fervor would lead to The Great War. Exploring the infamous disaster from the perspectives of six of her first-class passengers--a British aristocrat, a celebrated maritime architect, an American railway tycoon and his son, a first-generation American philanthropist, and a silent movie star--The Ship of Dreams uses the ship's creation and her tragic fate as a window into the changing, unsettled world at the end of the Edwardian era."-- Provided by publisher.

Meetings: the 3rd Wednesday of every other month (January, March, May, July, September, November).