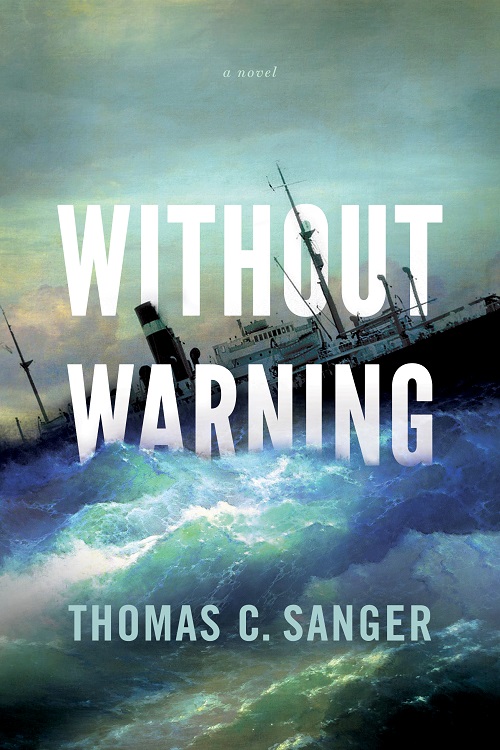 On September 3, 1939, the first day of World War II, the British passenger ship Athenia was steaming 250 miles northwest of Ireland, bound for Canada. Many of the 1,100 passengers on board believed they had outrun the danger of a submarine attack, but they were wrong. As dusk fell that Sunday night, a young German U-boat commander fired the first torpedo of the war at what he thought was an armed merchant ship. It was a colossal mistake.Without Warning tells the story of eight people – six passengers, Athenia’s chief officer and the U-boat commander – whose lives were dramatically upended by the mistaken torpedo attack.

This is an in-person author visit at the Winton branch library, 611 Winton Rd. N. (Next to the Winfield Grill).