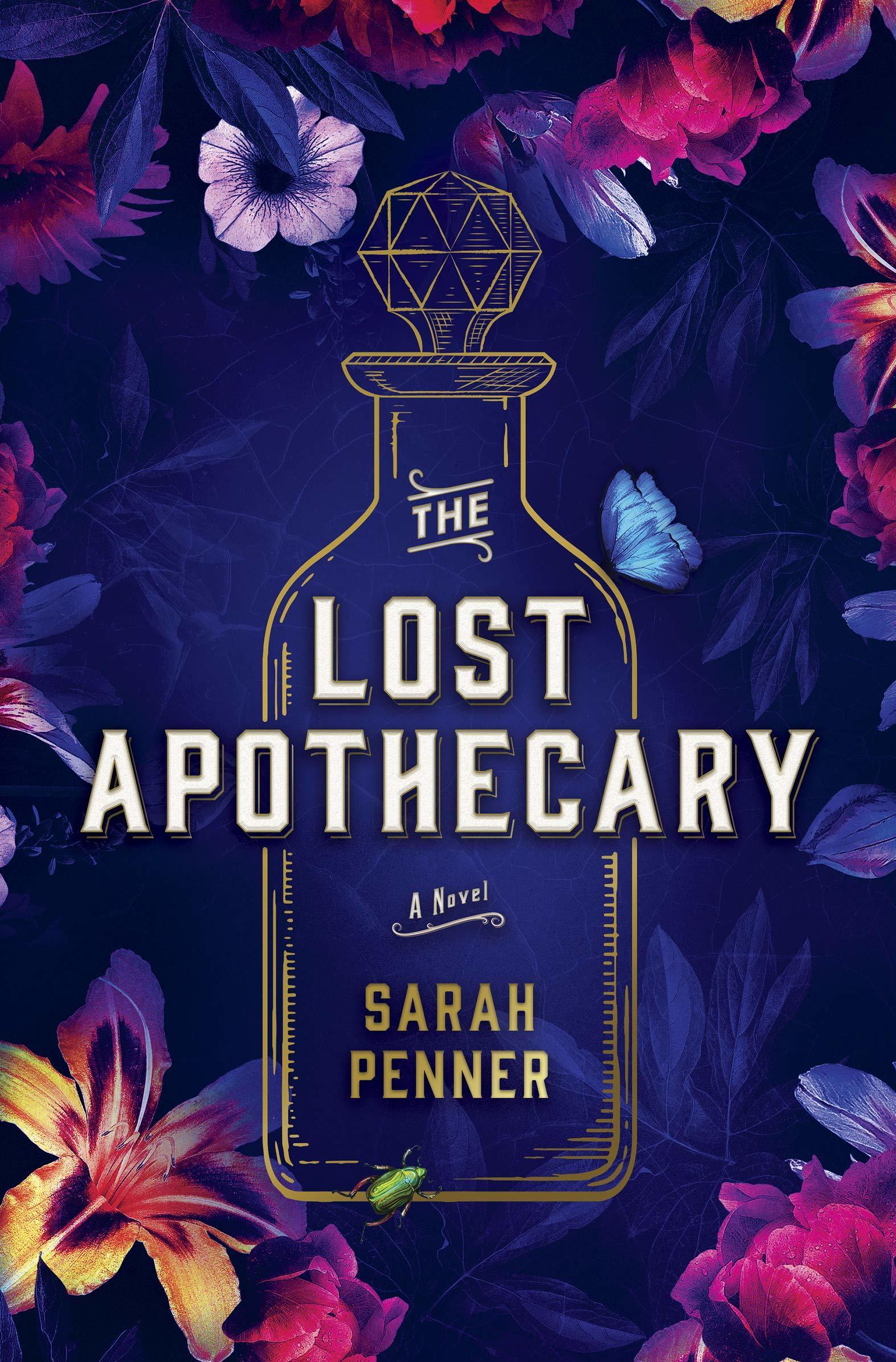 This book club is focused on bestselling and popular fiction of all genres and interests! Books are chosen collectively as a group. This month's title for discussion is The Lost Apothecary by Sarah Penner.

Summary: "Hidden in the depths of eighteenth-century London, a secret apothecary shop caters to an unusual kind of clientèle. Women across the city whisper of a mysterious figure named Nella who sells well-disguised poisons to use against the oppressive men in their lives. But the apothecary's fate is jeopardized when her newest patron, a precocious twelve-year-old, makes a fatal mistake, sparking a string of consequences that echo through the centuries. Meanwhile in present-day London, aspiring historian Caroline Parcewell spends her tenth wedding anniversary alone, running from her own demons. When she stumbles upon a clue to the unsolved apothecary murders that haunted London two hundred years ago, her life collides with the apothecary's in a stunning twist of fate, and not everyone will survive."

This event is for the IN PERSON meeting. The virtual meeting is the same day at 6:30pm.