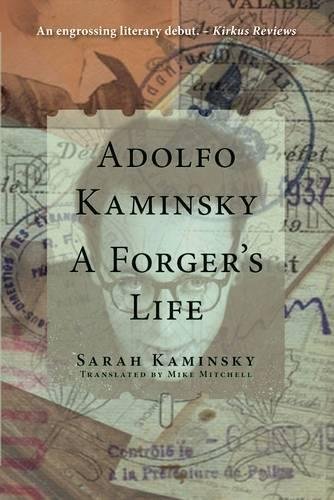 Join Library Trustee Judie Marinucci and PPL librarians for a lively discussion of Adolfo Kaminsky: A Forger's Life by Sarah Kaminsky. The gripping true story of a life-long forger working for the French Resistance and the clandestine organizations, as told to his daughter. At the age of seventeen, Adolfo Kaminsky had narrowly escaped deportation to Auschwitz and was living in Nazi-occupied Paris, using forged documents to hide in plain sight. Due to his expert knowledge of dyes and his ability to masterfully reproduce official documents, he soon became the primary forger for the Resistance in Paris, saving an estimated 14,000 men, women, and children from certain death.

Copies of the book will be available four weeks prior to the meeting. Light refreshments will be served!