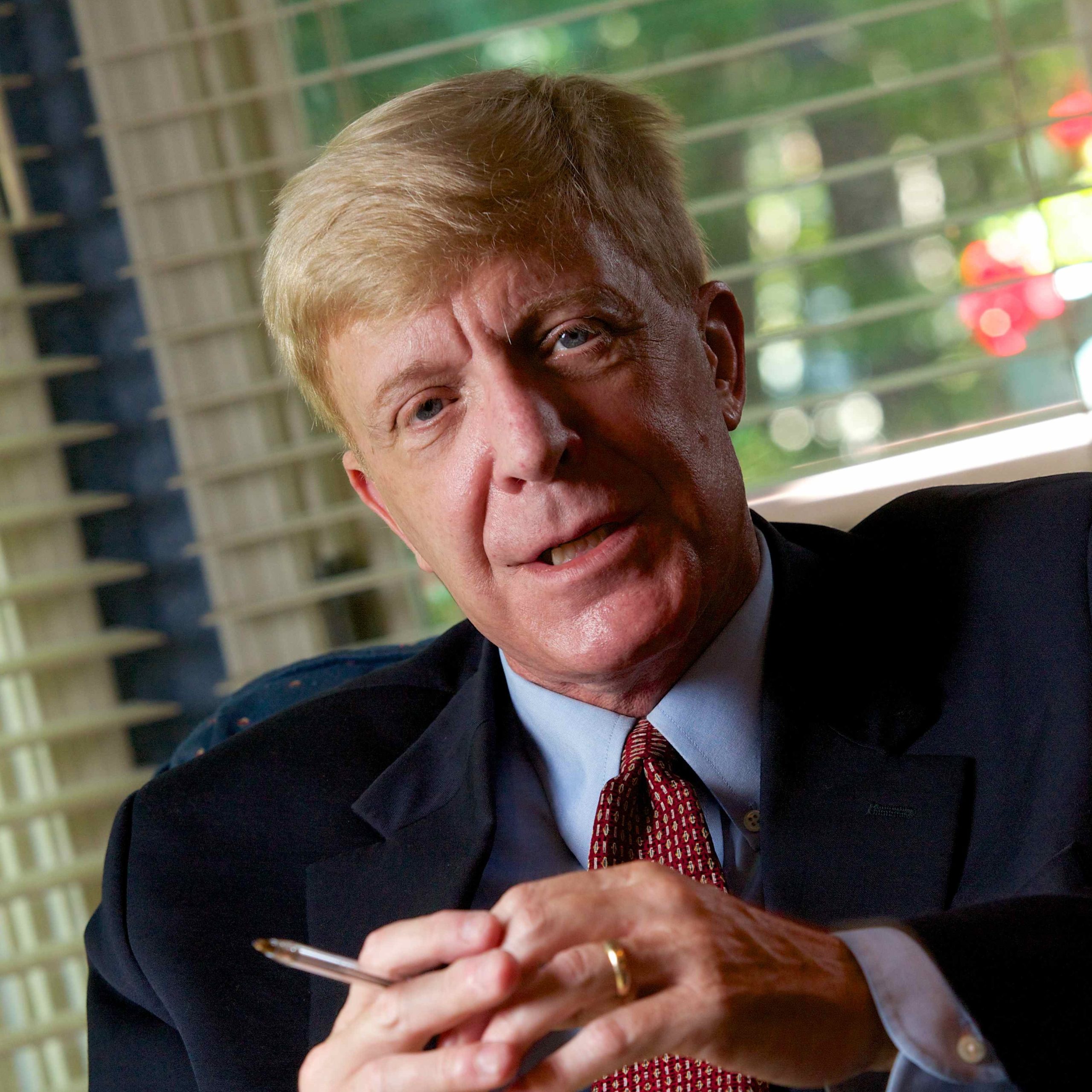 Book: Undelivered: The Never-Heard Speeches that Would Have Rewritten History by Jeff Nussbaum. Nussbaum presents some of the most notable historically significant alternate or “second speeches” that were never given, including Richard Nixon’s refusal to resign the presidency; Hillary Clinton’s 2016 victory speech; and Dwight Eisenhower’s apology for the failure of the D-Day invasion

Reviewer: Curt Smith is a senior lecturer of English at the University of Rochester, where he teaches courses in presidential rhetoric and public speaking. He is a former presidential speechwriter for George H.W. Bush and the author of 18 books, including the celebrated Voices of The Game.