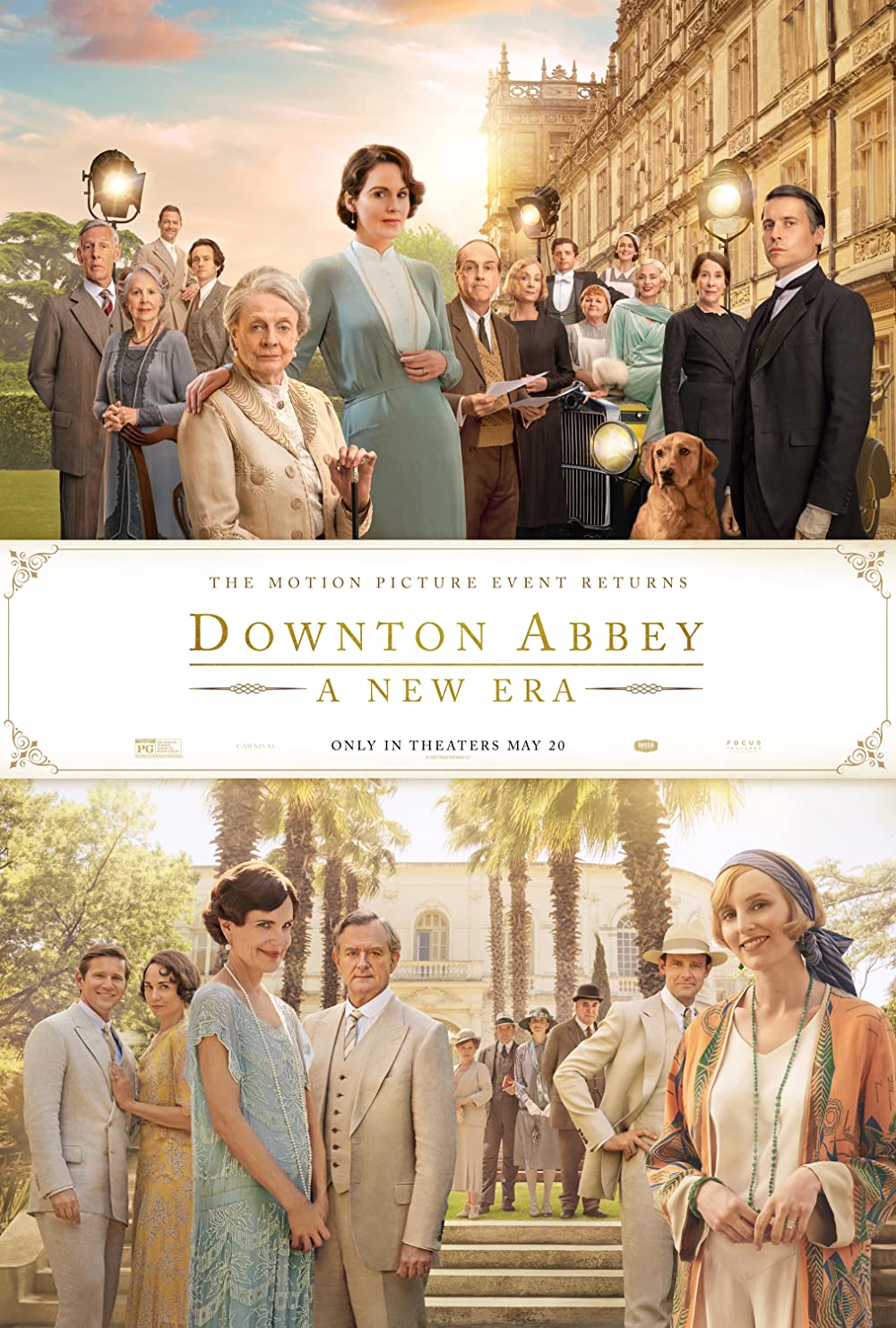 The Dowager Countess, played by Maggie Smith, reveals she has a villa in the south of France, and many of her family stay behind to keep an eye on the cast and crew of a film which is shooting at the grand estate of Downton Abbey while others adventure to France in search of answers at the villa. The current film, a sequel to the original Downton Abbey released in 2019, is written by Julian Fellowes and directed by Simon Carter. It also stars Hugh Bonneville, Jim Carter, and Michelle Dockery.