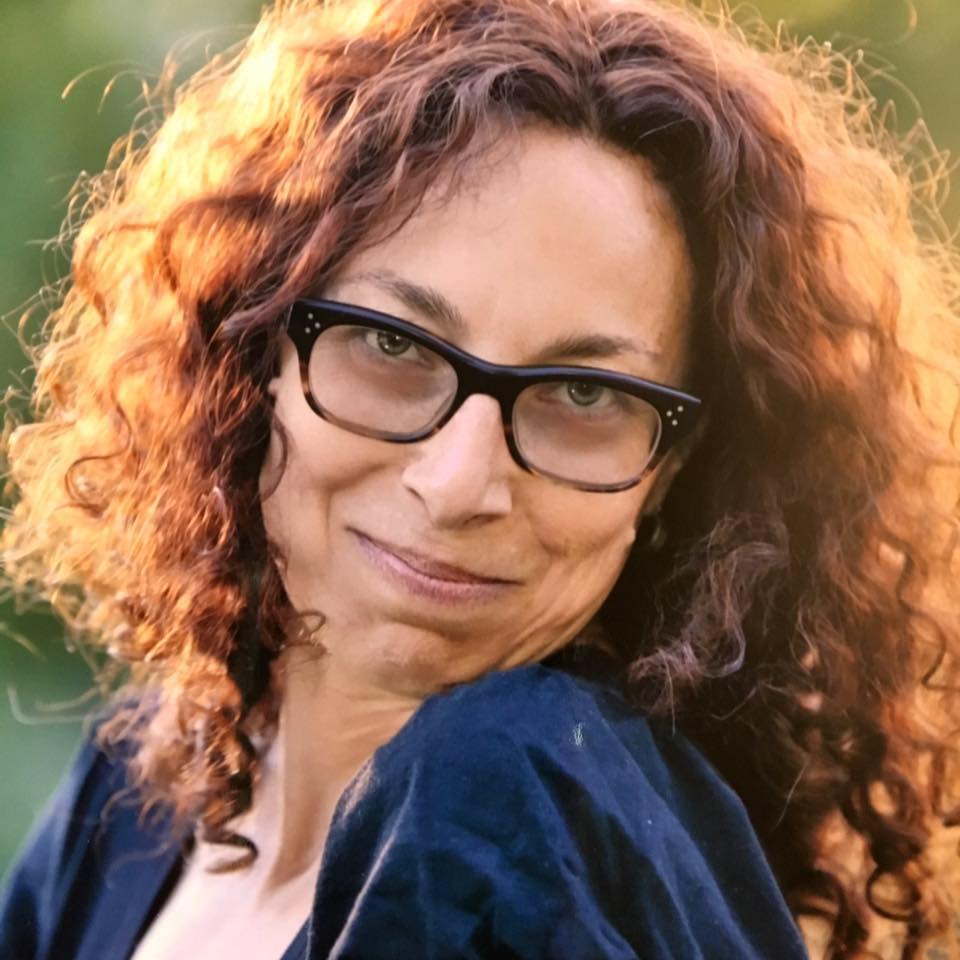 Hilary Bluestein-Lyons (she/they) is a playwright, screenwriter, poet, stand-up comic, director, comedy improviser, and actor. She received a degree in Creative Writing (poetry) from the University of Arizona and an MFA in Writing for Stage and Screen from the New Hampshire Institute of Art. Her plays, Call My Dead Wife and HisStory are published through Next Stage Press. Petrified Forest is included in the Smith & Kraus anthology, Best 10-Minute Plays of 2022. And a monologue from Martin's Treehouse is included in the Smith & Kraus anthology, Best Men's Monologues of 2022. She has produced many shows for the Rochester Fringe Festival, and many of her plays have been produced throughout the country. She is currently the producer and host of Let the Chips Fall, a monthly improvised stand-up show. Hilary lives in Rochester, NY where she teaches playwriting and improv, performs stand-up comedy, and draws her inspiration and sense of humor from her six kids, two wacky cats, a Yorkie and five chickens. She is a proud member of the Dramatists Guild and Honor Roll! an advocacy group of women+ playwrights over 40.