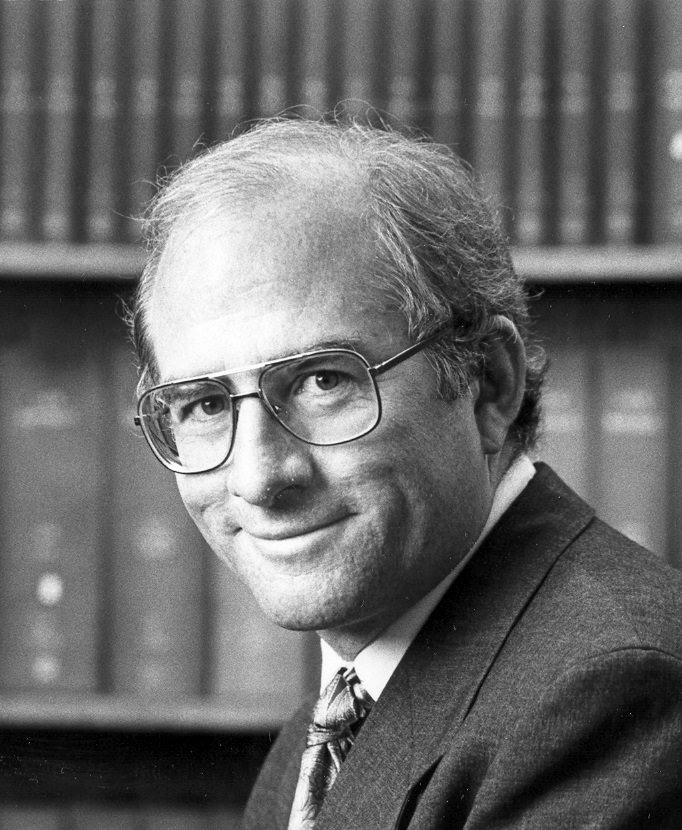 "Water for Rochester, At Last" will continue the story of Rochester's attempts to build a water works after the expensive failure of the Rochester Water Works Company. Despite a few last attempts to have a private company build the system, the city decided to build two separate systems, one for fire protection in the business district that was demonstrated in February 1874, and a second general water supply from Hemlock Lake that was completed in 1876. The construction of the Hemlock system, in particular, was noted for rampant corruption by individuals involved in the "Canal Ring," especially George D. Lord. In 1875 the Rochester Express reported that it has disclosed more corruption "than can be atoned for in the next hundred years." Several years of litigation resolved the matter and Rochester ended up with an excellent water system, albeit at a premium price.

Morris A. Pierce is the retired Energy Manager for the University of Rochester, where he has also taught the History of Technology, History of Rochester, and American Military History for three decades. He is currently preparing a Documentary History of American Water Works that includes detailed information on over 800 water systems, including Rochester.