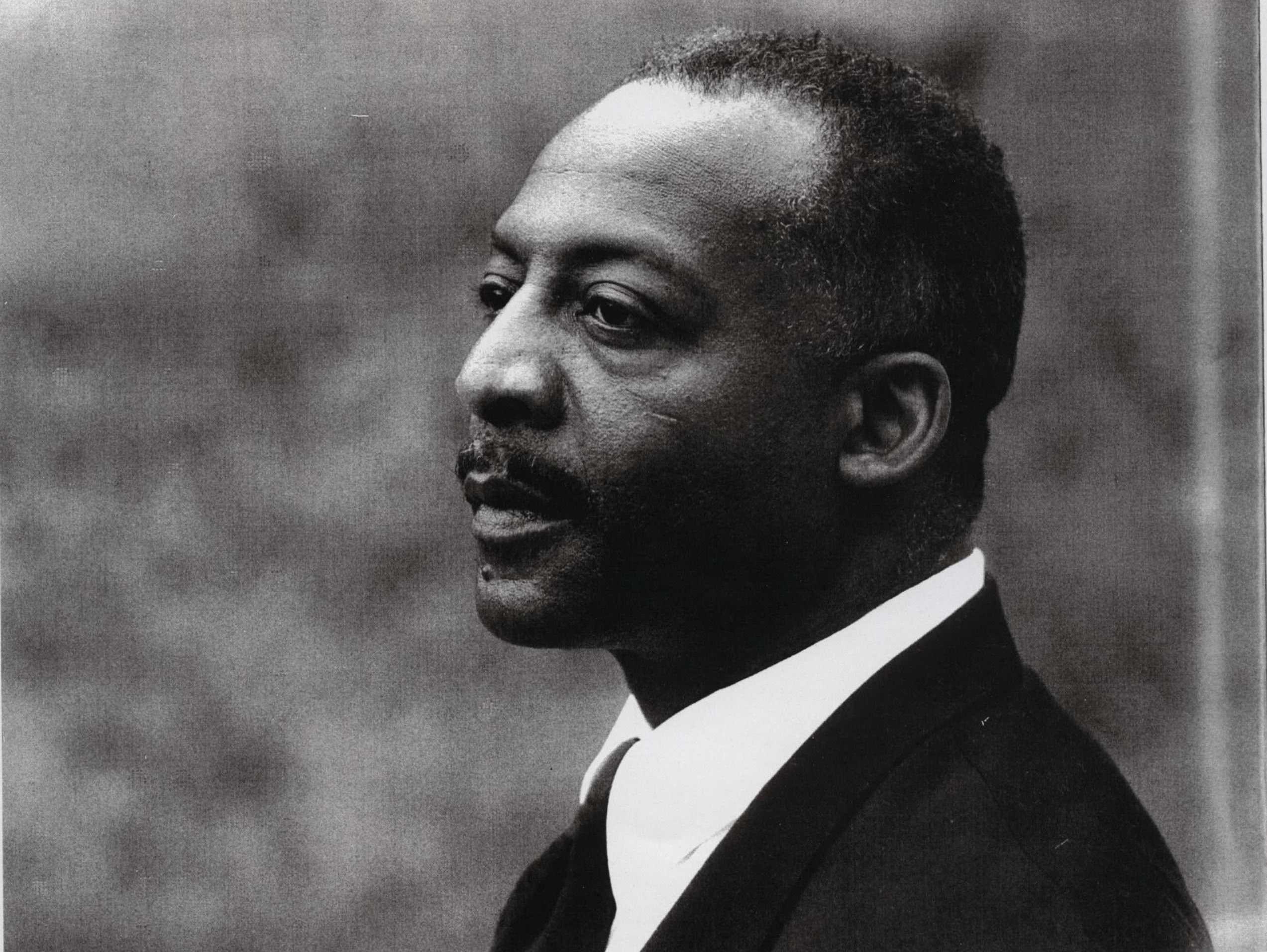 Both Dr. Martin Luther King, Jr., and Malcolm X were masters of rhetoric. Two of the greatest orators of the 20th Century, their legacies are entwined with the brilliant speeches and writings delivered across their painfully abbreviated careers. To commemorate Martin Luther King Day, the Local History & Genealogy Division welcomes local actor Freeman Brown, who will recreate speeches from these two great speakers, bringing their words and legacies alive.

“The first time I saw Martin Luther King Jr., I was sitting on the floor of my parents’ home on Tremont Street. Of course, it was his famous ‘I Have A Dream’ speech delivered at the Lincoln Memorial.” Thus Freeman Brown describes his first encounter with the rhetorical power of Dr. King. A Rochester native and James Madison High School alumnus, Brown is an actor who uses his own gift for rhetoric to revive the powerful words of both Dr. King and Malcolm X on stages across the region. When not gracing the stage, Mr. Brown finds employment as a pastry chef.